A scaleable approach to prevention and elimination of Hepatitis C in prisons. 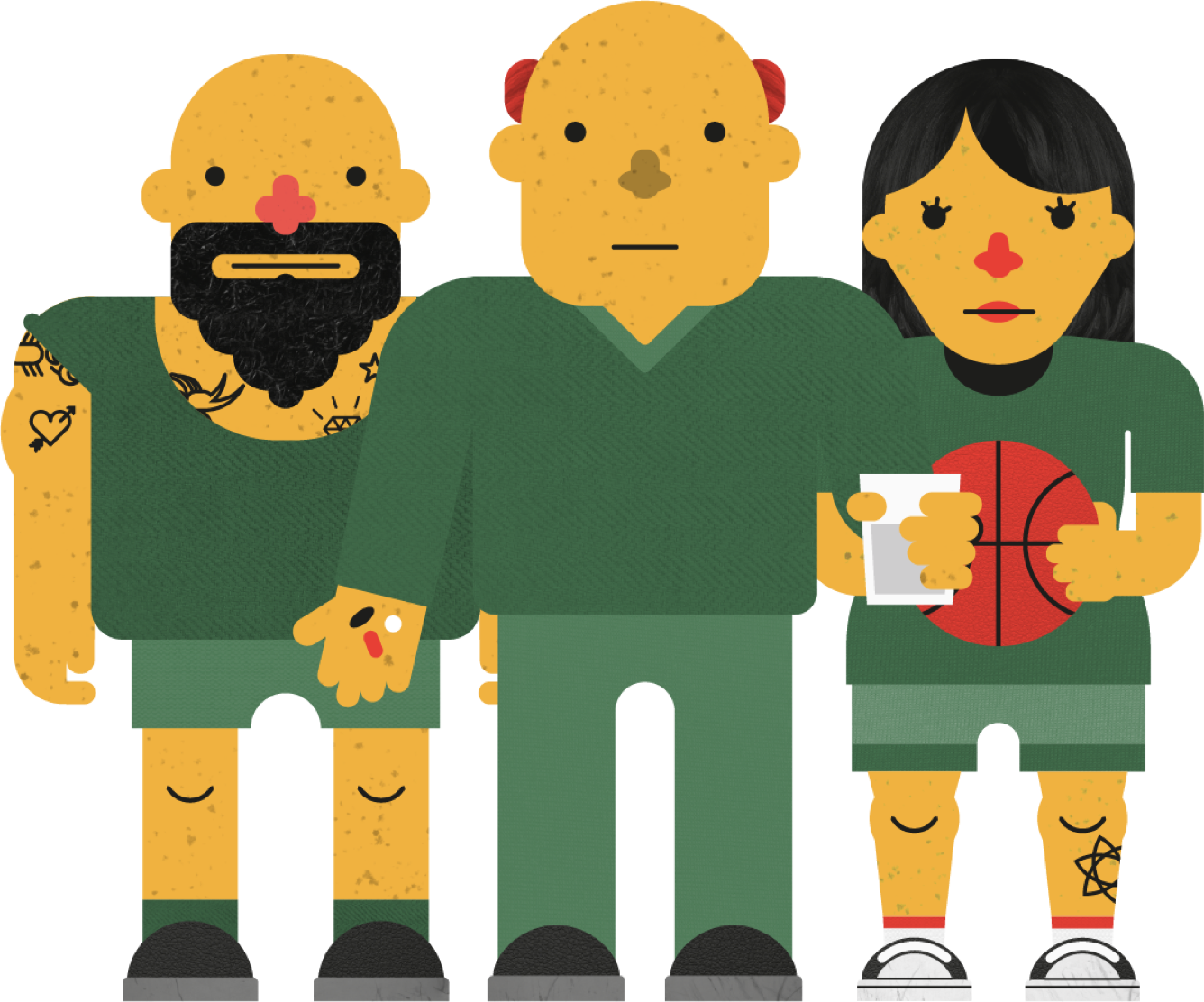 This toolkit describes the rationale and outlines the steps of planning, implementation and evaluation of programs designed to scale-up hepatitis C testing and treatment amongst individuals who are held by law in correctional centres (referred to here as prisoners and prisons respectively).

The toolkit was developed by clinicians, researchers, healthcare providers and correctional authorities, as well people from the affected communities (people in prison and people who use drugs) who were partners in the Surveillance and Treatment of Prisoners with hepatitis C (SToP-C) project.

The SToP-C study was a five-year research project conducted in four publically-operated prisons in New South Wales (NSW), Australia. SToP-C examined the effectiveness of increased testing and antiviral treatment for hepatitis C to reduce transmissions – that is ‘treatment-as-prevention’ (TasP), an approach shown to be effective against HIV infection.

The success of SToP-C argues for scale-up of testing and treatment more broadly in the correctional sector, both in Australia and internationally. This will both improve the health of individual prisoners, and contribute to national and international elimination of hepatitis C as a public health threat.

“Everyone who has done the program [SToP-C} and been cured of it were speaking highly of it. That’s with the inmates who’ve done it. I’ve actually heard inmates who have done it, tell other inmates, “get on it, it’s alright, you just have to take a tablet in the morning and it fixes it”.

“The SToP-C trial presented excellent opportunities to provide people with hepatitis C in NSW prisons access to new treatment as well as exploring the role of treatment as a prevention tool.”