About prisons and prisoners

Across the globe there are around 10 million people in prison at any one time, including over 2 million in the USA, which has the highest rate of imprisonment worldwide, with more than one in 200 individuals imprisoned each year.

Prisoner populations are growing globally. In Australia, which has a population of more than 25 million, almost one in 500 are imprisoned each year. Crimes relating to illicit drug use are the primary drivers of incarceration in most high income countries.

The sole intent of imprisonment is to punish individuals who have committed a crime by depriving them of liberty and, in turn, remove them as a risk from society. It is not possible to achieve this without also imposing a loss of relationships, personal security, and autonomy.

Prison environments are typically overcrowded and subject to the extremes of heat and cold. In general, illicit substance use, violence, and isolation leading to emotional deprivation are common amongst prisoners.

Prisoner populations worldwide are heavily over-represented with those from socially and economically disadvantaged backgrounds, including ethnic minorities. Prisons are not truly ‘closed’ environments as prisoner populations are typically transient, moving frequently between individual prisons, and between prisons and the community.

Prisoners generally have a high burden of both physical and psychiatric diseases. This is due to both behavioural and socio-economic factors, including high rates of mental health problems, substance abuse, and low literacy levels. 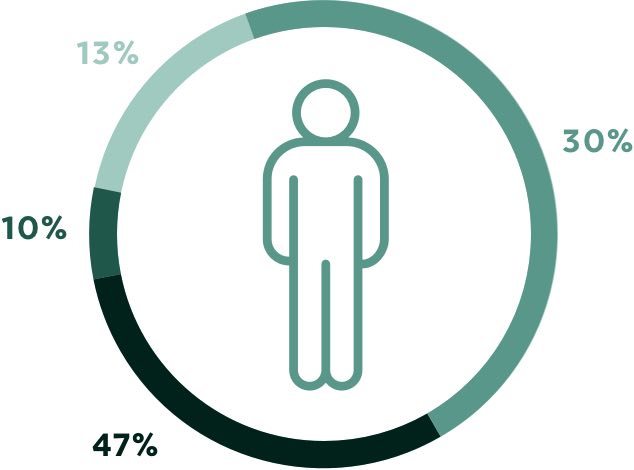 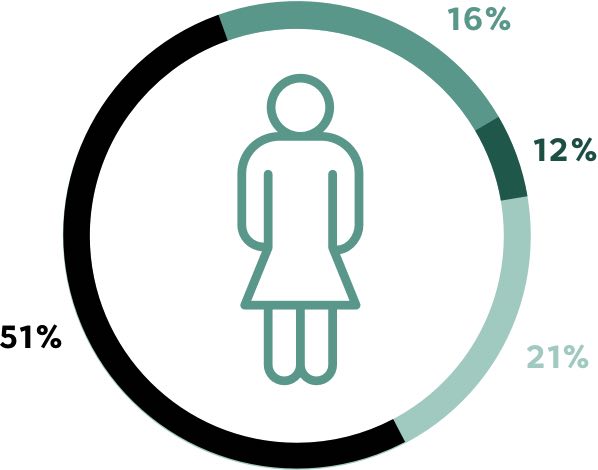 In both male and female prisoner populations worldwide, the rates of depression, psychosis, and personality disorder are striking. In addition, infectious diseases are far more common amongst prisoners than in the community, particularly the blood-borne virus infections, HIV, hepatitis B and hepatitis C. Of these, hepatitis C infection is particularly common. 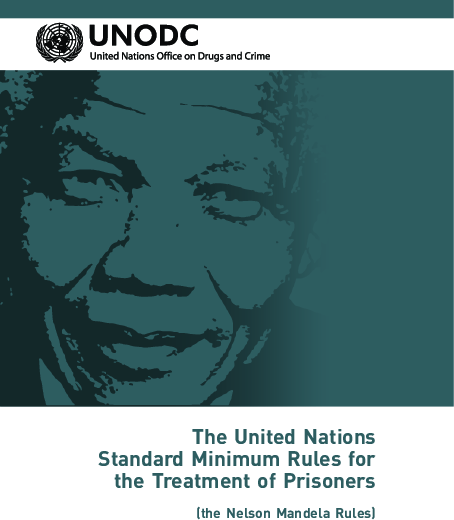 Surveys in Australia indicate that more than one in five of those newly incarcerated are hepatitis C antibody positive, with almost half of prisoners in the NSW prisons testing positive. In addition, each year over one in 10 of those who entered the NSW prisons without hepatitis C become infected whilst in prison. Hepatitis C transmissions during incarceration increase the prevalence of infection both amongst prisoners and in the wider community, due to the highly mobile nature of the prisoner population.

“It is said that no one truly knows a nation until one has been inside its jails. A nation should not be judged by how it treats its highest citizens, but its lowest ones.”

Provision of health services in the correctional environment is challenging as security is prioritised over healthcare, and the health infrastructure is often limited in both physical resources and personnel. Negative attitudes toward the provision of healthcare to prisoners are common amongst prison staff. Also, most prisoners are only incarcerated for periods of weeks-to-months, despite the common misbelief that incarceration periods are commonly very long.

Despite these challenges, a period of imprisonment offers a potentially unique opportunity for healthcare intervention for marginalised members of society. Meeting the health care needs of prisoners is a responsibility for society under the ‘Mandela Rules’, also known as the United Nations Standard Minimum Rules for the Treatment of Prisoners, which were adopted by the United Nations General Assembly in 2015. At the core of these rules is the belief that prisoners should have access to quality healthcare equivalent to that available to members of the broader community.

“I was like, “They’ve got their hepatitis pretty much from their own stupid behaviour, they don’t deserve it. Yeah, that money should be spent on people in the community that aren’t in jail”, but now I realise why they’ve picked the jail and that it will have a good flow-on effect and that there’s the opportunity to eradicate it completely.”